The film follows JAKE, a young man who feels disconnected with the world. At first we think he’s homeless when we meet him, early morning on the beach in BLACKPOOL. In one way he is, he has been depressed and is lost to EMILY, his worried sister for a long time. But he has a plan.

Spending the day in the bustling seaside town, he is set apart from the world around him, the guy selling him a postcard, the waitress in the café, the rowdy teenagers on bikes on the promenade. He revisits some of the places he went with his family as a child including the arcades, the pier, the tower and The Laughing King. Here he spots MADDIE, a young woman out celebrating with her mates – they briefly catch each other’s eyes, she too seems at odds with her world.

He sits down on a bench with a sea view to write a postcard to Emily explaining that he doesn’t want to carry on. And as day becomes night on the cold dark beach, we come to understand that he has resolved to end it all.

Standing in the sea, woozy from the pills and vodka he has downed – he is distracted by the presence of the girl that he glimpsed earlier in the day and perhaps things aren’t going to play out as he planned.

A story of despair and hope, when what seems like an end is really a beginning and how a chance encounter with a stranger can help you find your place in the world.

THE STORY BEHIND THE FILM

When I was 21 my younger brother Marcus, who was 19 at the time, took his own life. It was shocking, frightening & heartbreaking – his funeral was crammed full of family and over 200 friends - I remember feeling that we were all too young to be dealing with such enormous emotions.

Overnight, I went from having a sibling that I shared my life with to suddenly being an only child – I was suddenly labeled – Lindy whose brother had killed himself – I received letters from people that I’d never met before and I was sent to therapy. I was graduating from Art School and supposed to be just beginning my life – but I felt overshadowed and overwhelmed – all I wanted to do was run away and so I did – I went to America where no one knew me and I didn’t have to explain anything.

I think I did a pretty good job of moving on – but in 2014, over 20 years later – one of my best friend’s Shaun, committed suicide and I was forced to face the loss all over again. This time though I was an adult grieving and I found that I couldn’t sweep away my feelings. In some ways it was harder to deal with as it brought up all the unprocessed grief of my brother’s death.

It led me to The Laughing King – an outline for a short film that my friend, Leigh Campbell had written. I pleaded with her to let me make the film.

And that is exactly what happened. We wrote the script and then I set out to make it. The challenge was that we had no money - and we had to get everything - actors, locations, crew, camera equipment, lights – everything for free. But as soon as I started speaking to people there was a strange serendipity about it.

I knew from the get go that I wanted Colin Morgan to play Jake but the crazy coincidence was that I was working on Humans directing 2nd Unit and I got to direct him – so I had to ask him.

The same was true of all the cast & crew – everyone agreed instantly and the whole film gained a momentum of its own. This is definitely to do with the subject matter – everyone involved has been touched by someone that they have known who has taken their own life.

SUICIDE IN UK - SOME FACTS FROM CALM

CALM want to make people aware that suicide is a gender issue. They want to challenge those social constraints preventing men from seeking help when they need it and they want to support those affected by suicide and depression, as well as develop the support available for the bereaved through the Support After Suicide Partnership.

Even though they are focused on men, they take calls to their helpline and web chat from anyone. It’s their belief that all of us at one time or another, regardless of gender, will hit a crisis and we could all do with specialist help when things go wrong.

Do You Need Help?

If you or someone you care about needs help, or if you just need to talk about someone you've lost, there are people who can help.

Within the UK:
Call the CALM Helpline or use their webchat.

Watch THE LAUGHING KING, a short film of despair and of hope, starring Colin Morgan and Kerrie Hayes. 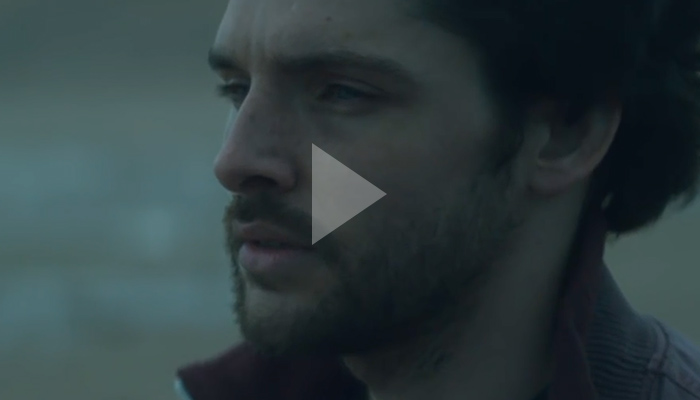 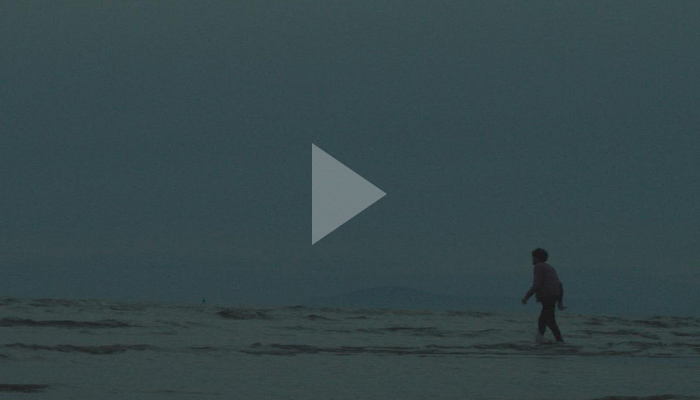 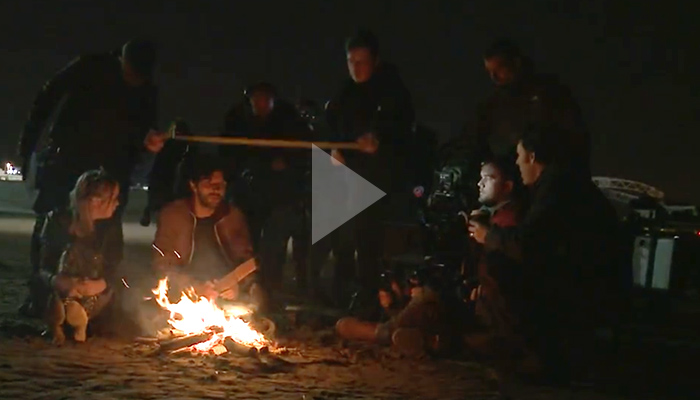